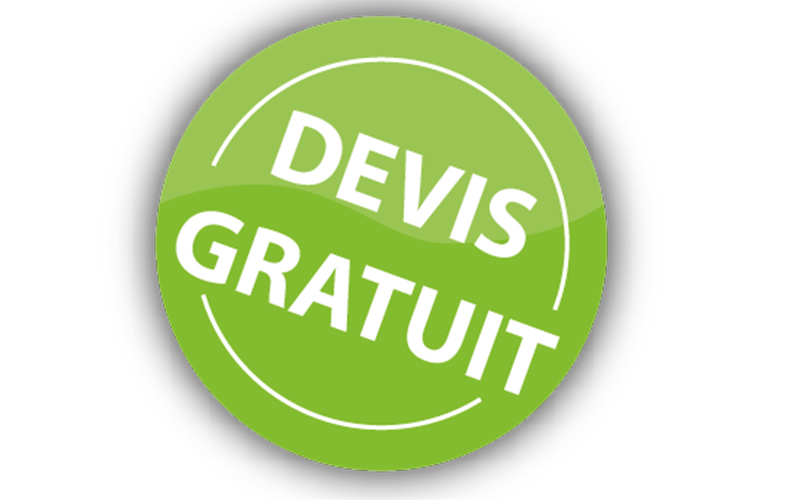 Engineers of virtually any specialty get paid to experiment with the technologies of today and add in improvements of their own. In the process, they often create new, useful inventions that may be eligible for a patent. Engineers invent new technologies for the rest of us. There are many engineers (otherwise known as inventors) in history. Iím sure youíll recognize the names of a few.

For instance, take Leonardo da Vinci. He drew plans for several flying machines, including a helicopter and a hang glider as well as many military machines. In addition, da Vinci may have made a great civil engineer as shown from his plans for a 720-foot bridge that was recently turned into a reality. Another engineer/inventor is Eli Whitney. He invented the first cotton gin. Whitney is also credited with the creation of interchangeable parts. Oddly enough, the ability to interchange parts is thought to be a much more important and long lasting invention than the cotton gin (although that is all he is usually remembered for).

Looking for the Best Engineering Solution for your Project?

Get the latest report about the project and company profile.

So you want to put up a business? Before you proceed, where do the funds come from?...

Our planet is really feeling the heat of Global Warming. Humans are...